Written for A Brown Belle Exchange by Robyn Jasmine

The American Black Film Festival (originally the A stood for Acapulco) ABFF, founded in 1997, is an annual event dedicated to showcasing entertainment content made by and about people of African descent to a worldwide audience.

This past weekend was one of the most amazing, humbling experiences, and I am so grateful to have been in the presence of Black Hollywood. From the writers, to the actors, the directors, everyone I encountered this weekend was so gracious, so humble and very inviting.

I learned this weekend, the key to this business is: Relationships. It’s important to have and maintain good relationships with any and everyone, because your next big break can come from someone, based off of your positive relationships. In the black culture for Hollywood, it has become apparent that there is a brotherhood and a sisterhood. We vouch for each other in this business, and create opportunities for each other because it has always been “us” against “them”. Them being our white counterparts.

The ABFF is a true testament to embracing our culture and showcasing our talents via film.

I attended several events and got to see some amazing speakers:

A Conversation with Common

Common is a beautiful soul. I loved his energy. I loved his humility. I loved the admiration he has for his mother. He’s an amazing individual. Common is the epitome, in my opinion, of a renaissance man. Uber talented and very involved with the community. I enjoyed this portion of the festival.

ABFF First Look: A Birth of a Nation

Courtesy of Fox Searchlight, and enlightening conversation with The Birth of a Nation director, writer, filmmaker and actor Nate Parker (Beyond the Lights , Red Tails) along with actress Aja Naomi King (How to get away with Murder) and actress Gabrielle Union (Being Mary Jane, Bad Boys II) They showcased behind the scenes clips on the making of the film as well as the film’s incredible journey to date. Moderated by Star Jones.

What can I say about Nate Parker? The man is walking light of strength. He embodies what it means to be a man, a gentleman, and definition of true character. I took away several key notes from this event.

” Stand in the space God has created for you.”

“If people see the film, and behaviors don’t change, then we have lost.”

“Believing that there is something better and you deserve it.”

Gabrielle Union stated that working on TBON changed her outlook and her role with BMJ.

Once you’ve been exposed to a project with substance that challenges you to go deeper as an actor, and makes you realize the power you have in yourself as a black actor or actress, the way you view other roles changes. No longer are you interested in playing a woman sleeping with someone else’s husband, or being overtly sexually liberated, when you’ve been introduced to a role where once upon a time black women were sold as sexual objects. You just view things in a different light.

Nate Parker stated that as black actors and directors, we have a responsibility to tell our story, because if not, no one else will.

A new crop of diverse and highly talented actors is changing the complexion of our industry. Panelists included Teyonnah Parish (Survivor’s Remorse, The Miki Howard Story) Nicole Behari (Sleepy Hollow) Emayatzy Corienaldi (Miles Ahead) and Aja Naomi King (How to get away with Murder, The Birth of a Nation). This event was moderated by Soledad O’Brien.

These ladies were refreshing and a pleasure to listen to and hear their encounters about the industry as well as where they feel their future is headed in Hollywood. One key thing I took away from this panel: ” In order to move past the gatekeepers, Black actresses have to move past the notion that “the awards” are the pinnacle of success. (Oscars, Tonys, Emmys etc) The awards don’t define your abilities or your talent.

ABFF was undeniably the highlight of my year. There were other social events that were great for networking (All white Party, McDonalds 365 Game Night, HBO Comedy Wings). I am so honored to have been able to attend and look forward to many more years of ABFF.

Please see below my highlight pictures and video clips. 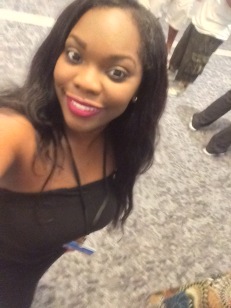 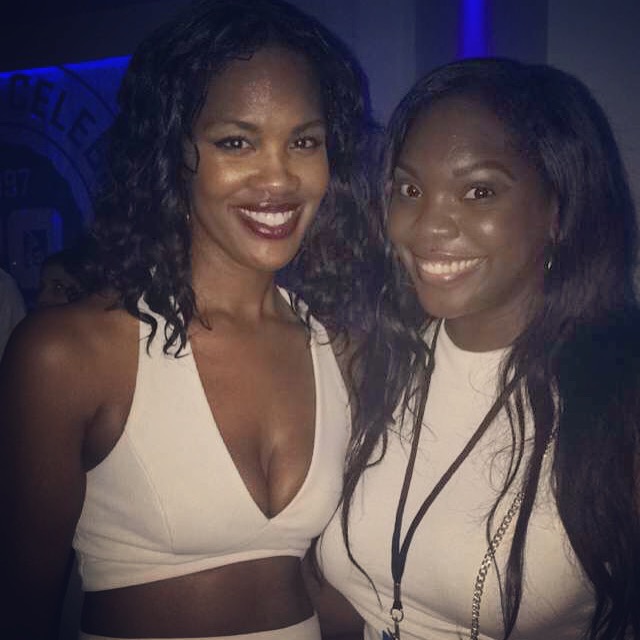