This item first appeared on Thesinglewivesclub.com written by the author. 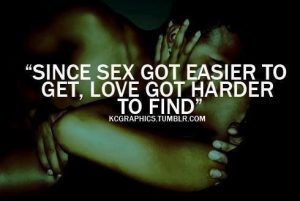 Have you ever heard the above saying, “Since sex became easier to get; love got harder to find”?

This is the conversation that was happening as I sat comfortably in a nail salon this past weekend. Women were discussing their sex life and some of them their lack thereof when the topic of “Celibacy” came into play. In this day and age, people are so quick to jump in and out of bed with anyone without truly getting to know the person, all in the name of “trying or testing out the merchandise before you buy it”. No one considers the aftermath of a sexual encounter. For one woman in the shop, she said celibacy became a way of life for her after one too many failed dating situationships or hook ups.

Webster Dictionary defines celibacy as the act of abstention from sexual relations. Some do it for religious reasons and others it’s just a personal promise to be celibate until marriage or even until they find themselves in a serious relationship where marriage is on the table.

She was convinced that ever since she became celibate, she was definitely more in tune with herself, men who couldn’t handle her life choice eliminated themselves from her dating pool, and she was certain that a sexless life wasn’t a loveless life. She was inspired by famous couples publicly making a statement that sex was off the table during the dating process. Ie. Meagan Good & Devon Franklin and more recently Ciara & Russell Wilson. 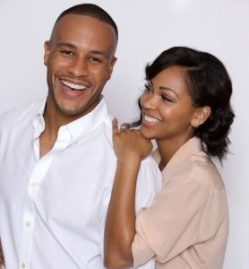 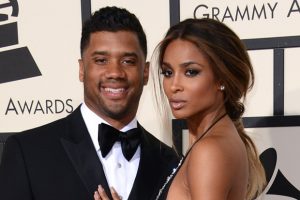 Her reasoning was simple. She hadn’t been fulfilled mentally or spiritually when she was dating because sex always clouded her judgment.  She hadn’t found love. Only good sex. That left her with a list of past lovers too long for her liking and an empty feeling in her heart. So celibacy, while it may seem unnatural became her norm. Celibacy allows you to be more in control of not only who you allow into your body, but also who you allow into your spirit.

Is it possible to date without sex?

Here are some tips to help you stay on track if you decide celibacy is a potential life choice for you.

Can you handle it? 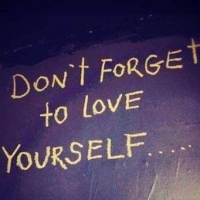